Duties of an Executor in a Will are onerous 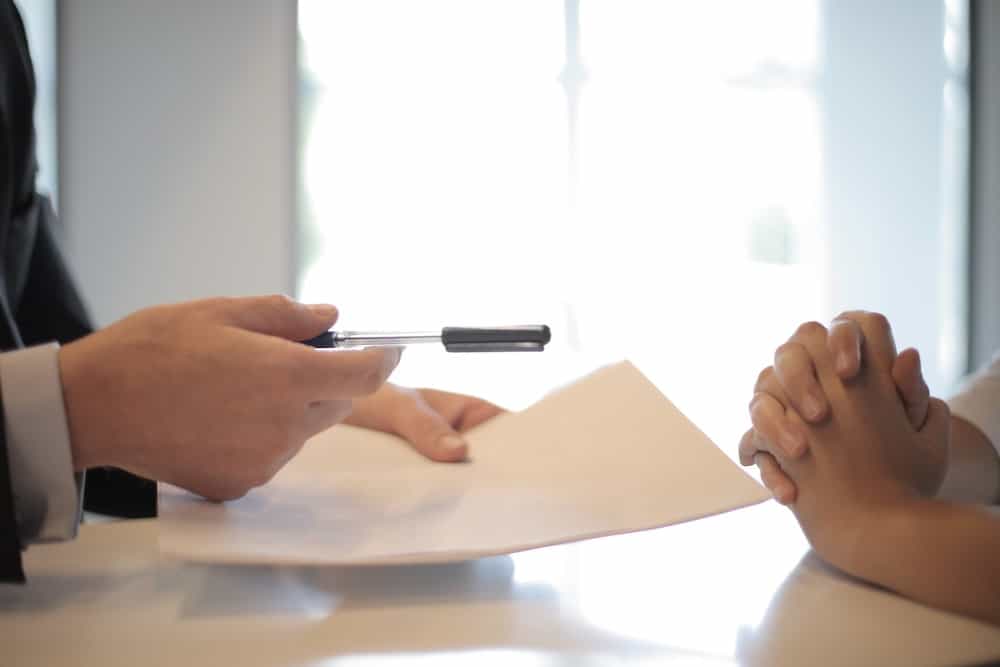 Duties of an Executor in a Will are onerous

It was reported in the news headlines recently that two women who were co-executrices of a deceased woman were found liable to pay $87,000 to the now adult son of the deceased, who was the deceased’s beneficiary under the Will.

Of striking note in this case was how one of the two executrices was also the guardian of the deceased’s son while he was a minor, while the other was a social worker who had assisted the deceased during her lifetime and had altruistically volunteered to serve as the deceased’s executor after her demise.

Years after attaining majority, the son commenced legal action against the two co-executrices for their breach of fiduciary duties as executrices. In particular, the co-executrices failed to hand-over the rental income from the flat bequeathed by the deceased to her then minor son.

In her grounds of decision, the learned District Judge held that the office of executor carries onerous duties and that individuals who agree to handle such post-death affairs of deceased persons out of goodwill should be mindful of their obligations before accepting their appointment.

Current or would-be executors should take pains to ensure that they carefully observe their fiduciary duties not to profit from their position as executor, and that they diligently ensure that assets belonging to the Estate are called-in and properly distributed to the beneficiaries, in fidelity to the terms of the Will.

Executors also have a duty to keep accounts and to provide estate accounts to beneficiaries when requested to do so.

If executors are not prepared to undertake the onerous responsibilities associated with the office, they should consider renouncing their appointment before any grant of probate is even applied for.

If you have been appointed the executor of a Will, it is imperative that you immediately consult a lawyer upon the testator’s demise to seek legal advice.

Our sister company, Fortis Law Corporation is experienced and well-versed in handling both contentious and non-contentious probate and estate matters, and is well placed to assist you especially in the difficult aftermath of having lost a loved one. 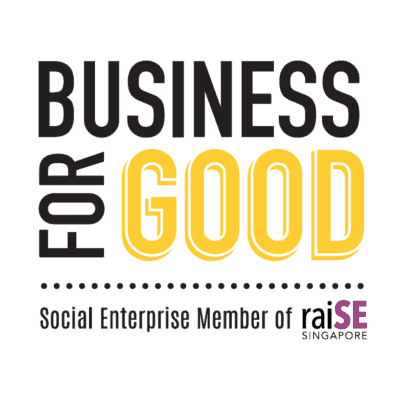